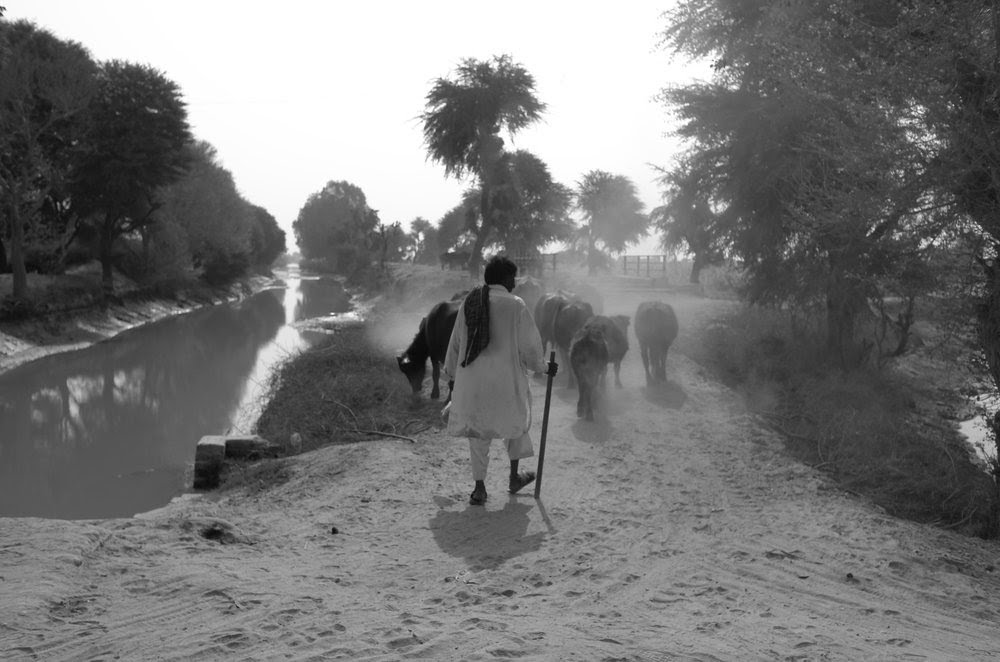 The Department of Theory and History of Art and Design Research Colloquium is back for its second year this spring. We are excited to present the research and work-in-progress of three of our dear colleagues in the few remaining months of the academic year 2018-19.

The Art History Research Colloquium is a monthly forum for intellectual conversation amongst RISD faculty, staff, students, and invited guests. It provides an opportunity for members of the community to share their current work in progress, research interests, and approaches to pedagogy in an informal but collaborative environment.

Please join us on Monday, March 18 for our first colloquium with Associate Professor of Modern Architectural History, Ijlal Muzaffar.

In this talk, I will look at what has been a blindspot in architectural histories of non-Western modernism: the meaning of land. Before a building is put up, a plan is drawn, what histories have shaped the meaning of land, from the scale of an empire to a silt particle floating in water? Does architectural understanding of scale and materiality have something critical to say about it? I will explore these questions with a story both global and personal that unfolds when the British colonial government began digging canals in the Sindh desert in India in 1898 to grow cotton. The small farmers settled in the new colonies (my family amongst them) were met, however, not with the promised water but with a rebellion from the followers of Sufi saints that occupied the land and considered it holy. Who’s meaning does the land hold, the imperial bureaucrat defending the empire’s economy, the settler holding a British quail-hunting rifle at the approaching sound of rebel horsemen at night, or the Scottish engineer trying to keep the silt particles miraculously afloat in the new canals?

PRE CIRCULATED PAPER
Please email thad@risd.edu to receive a copy or RSVP and we will email you a copy.

Ijlal Muzaffar is an Associate Professor of Modern Architectural History at the Rhode Island School of Design. He received his PhD from MIT in the History, Theory, and Criticism of Architecture and Art. He also holds a Master of Architecture from Princeton University and a BA in Mathematics and Physics from the University of Punjab. His work has appeared in edited volumes, biennale catalogues, and peer reviewed journals like Grey room, Future Anterior, and Aggregate, an architectural history research collaborative and publishing platform of which he is also a founding member. He is currently working on two book projects. The first, titled The Periphery Within: Modern Architecture and the Making of the Third World, looks at how modern architects and planners played a critical role in shaping the discourse on Third World development and its associated structures of power after the Second World War. The second book, called Settling Dreams, charts the changing meaning of land as British colonial government laid out new canals in the Sindh desert (now in Pakistan) in 1898 and transplanted small farmers (his family among them) from faraway lands to grow cotton for Manchester mills.