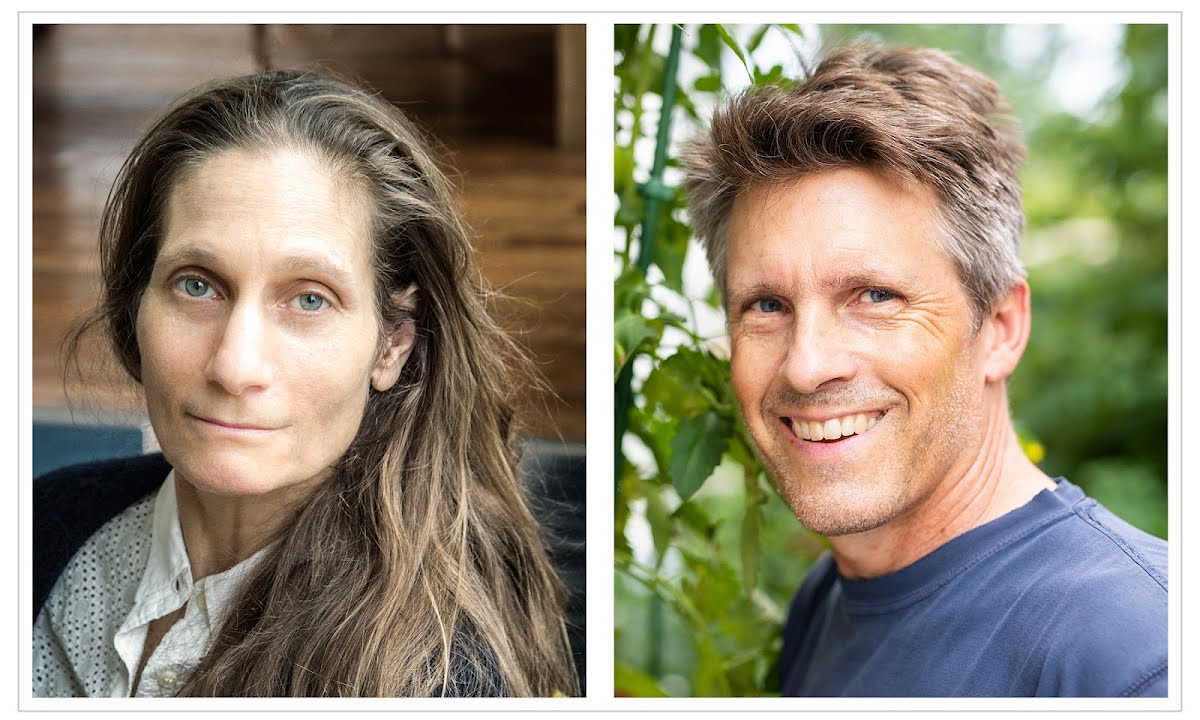 In celebration of the new book Year Zero to Economic Miracle by Lynnette Widder (RISD ARCH 1997-2012) with photographs by Thad Russell (RISD PHOTO), please join us for a conversation moderated by Eric Anderson (THAD) on what it means to write architectural history from the perspective of a designer, and what it means to collaborate across artistic disciplines. The author and photographer will be joined by Moritz Gleich, editor-in-chief of the Swiss gta Press that published the book to consider what goes into making a book such as this one: its design, its content, its audience and its life as an artifact.

West German architecture underwent a phase of intense productivity from 1949 to 1964. In the immediate postwar years, architects confronted Nazi legacies in building culture amidst drastic privation that hampered construction. As industrial production recovered and a middle-class nation emerged, so too did a new architecture influenced by the American International Style model, especially as Bauhaus masters returned to Germany from the United States as advisers. But there was much more at stake than style. Construction details and other technical documents reveal that this was a moment when architectural practice aspired to calibrate social, material, and political norms through design. As Lynnette Widder shows in Year Zero to Economic Miracle, at the center of all these transformations were Hans Schwippert and Sep Ruf, two architects who shared political, religious, and professional allegiances. Schwippert, the architect of the new Bonn parliament, worked to align economic redevelopment and a burgeoning consumer goods industry with design. Ruf, to whom Schwippert directed the commission for West Germany’s first World’s Fair pavilion, found ways to master architectural construction amidst both scarcity and largess. With photographs, drawings, and a broad range of unpublished documents, this book introduces these architects to an English-language audience.

* This event is sponsored by: THAD, Photography, and Architecture departments

Lynnette Widder is Associate Professor at Columbia University. She has written for Daidalos, Bauwelt, Manifest, Kritische Berichte and Journal of Industrial Ecology, and authored Year Zero to Economic Miracle: Hans Schwippert and Sept Ruf in Postwar West German Building Culture (gta, 2022). Her work with aardvarchitecture has been published internationally. She holds Institute for Ideas and Imagination and MacDowell fellowships (2020-22) and has received grants from the Graham Foundation, DAAD, UNDP Guinea and the Mellon Foundation.

Thad Russell is a fine art and editorial photographer whose work examines the contemporary landscape, paying particular attention to the intersection of the built and natural worlds. Thad is a graduate of Stanford University and the Rhode Island School of Design (RISD), where he received his MFA in photography in 2006. His work has been published in the The Atlantic, Fraction Magazine, The London Observer, Los Angeles Times Magazine, Metropolis Magazine, The New York Times and Photo District News, and exhibited at the Center for Architecture, Griffin Museum of Photography, the Photographic Resource Center, and RISD Museum. Thad received a Fellowship Merit Award in photography from the Rhode Island State Council on the Arts (RISCA) in 2016 and a Professional Development Grant from RISD in 2020. He has been teaching at RISD since 2007.