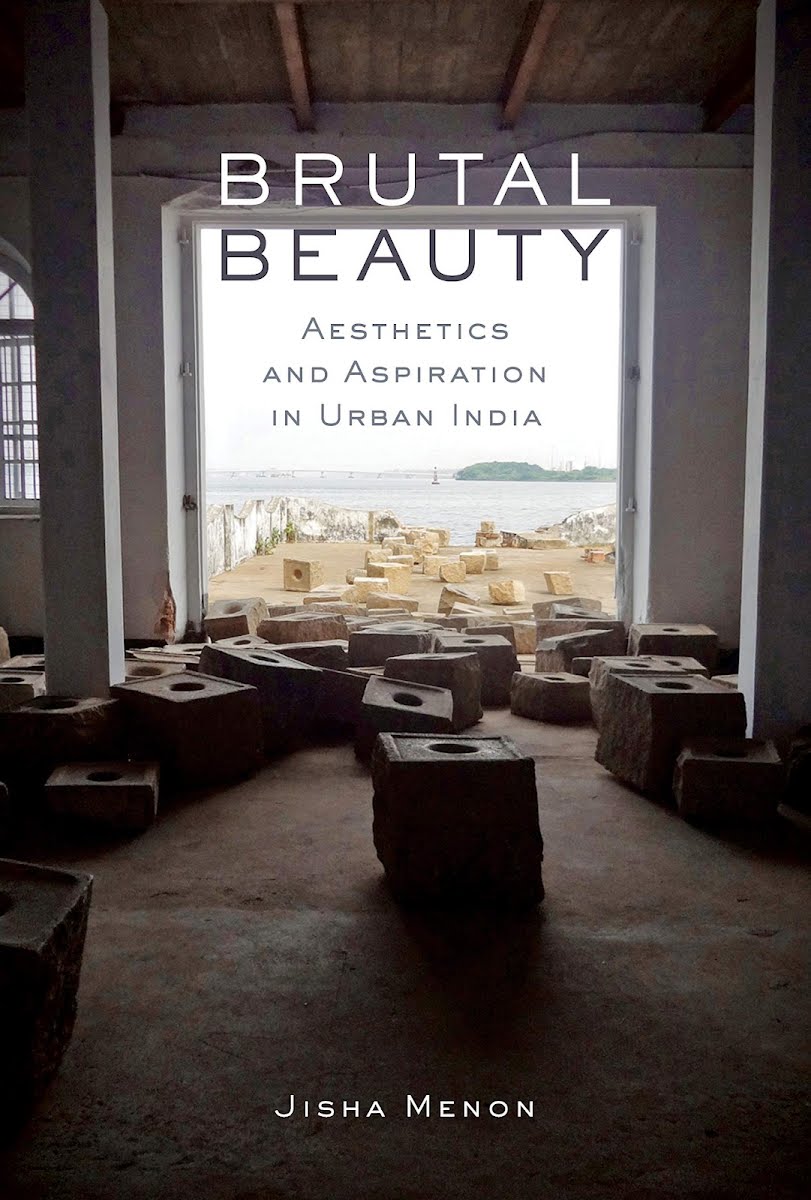 Jisha Menon is a scholar of postcolonial theory and performance studies at Stanford University whose research interests lie at the intersection of law and performance; race and the carceral state; affect theory, cities, and capitalism; gender and sexuality; cosmopolitanism and nationalism. She is the author of Brutal Beauty: Aesthetics and Aspiration in Urban India (Northwestern UP, 2021,) which considers the city and the self as aesthetic projects that are renovated in the wake of neoliberal economic reforms in India. The study explores how discourses of beauty are mobilized toward anti-democratic ends. Sketching out scenes of urban aspiration and its dark underbelly, the book delineates the creative and destructive potential of India’s lurch into contemporary capitalism. Her first book, The Performance of Nationalism: India, Pakistan and the Memory of Partition (Cambridge UP, 2013), examines the affective and performative dimensions of nation-making. The book recuperates the idea of "mimesis" to think about political history and the crisis of its aesthetic representation, while also paying attention to the mimetic relationality that undergirds the encounter between India and Pakistan. She is also co-editor of two volumes: Violence Performed: Local Roots and Global Routes of Conflict (with Patrick Anderson) (Palgrave-Macmillan Press, 2009) and Performing the Secular: Religion, Representation, and Politics (with Milija Gluhovic) (Palgrave Macmillan, 2017.) She has published essays on the Indian partition, diasporic feminist theatre, political violence and performance, transnational queer theory, and neoliberal urbanism. Previously, she served as Assistant Professor of English at the University of British Columbia in Vancouver, Canada.