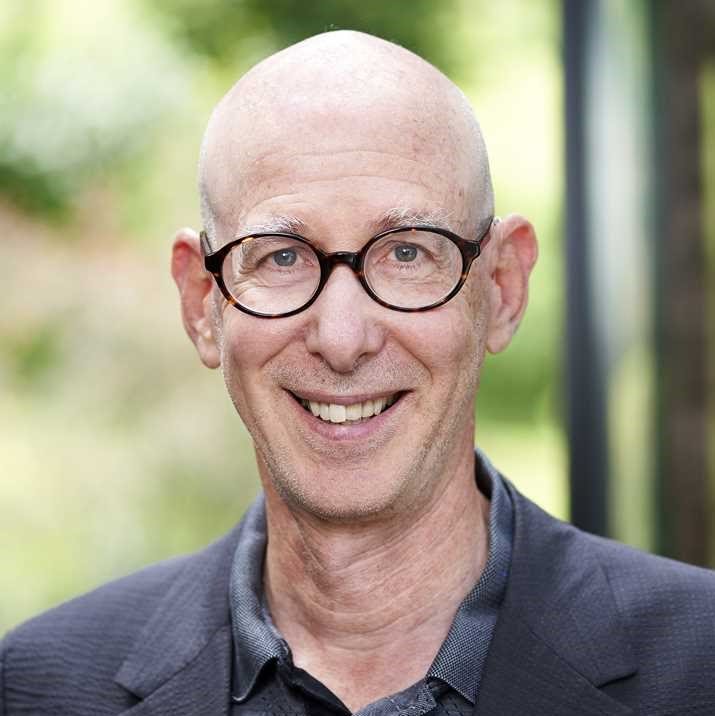 Had European colonialists not risen to such dominance, the world today would not look all that much different from that of the 17th century populated by chieftain societies. Today, the chieftain world, built on the bedrock of clans and family units, that so prospered across the globe from the end of the first millennium CE, is for all practical purposes gone, beaten back not just by colonialism, but also – and even more forcefully - by the globally-scaled forces of monotheism, nationalism, modernization and globalization. And without much of a written history of its own, its place in our narratives is sorely undervalued. In this talk, Mark Jarzombek will explore the consequences of this erasure, not only on our ability to understand how we got to our rapacious present, but also on how we can imagine different collective futures. At stake is not just the problem of our general positioning in the contemporary world, but also the question of how we understand architecture in the global present.

Mark Jarzombek is one of the country’s leading advocates for global history and has published several books and articles on that topic, including the ground-breaking textbook entitled A Global History of Architecture (Wiley Press, 2006) with co-author Vikramāditya Prakash and with the noted illustrator Francis D.K. Ching. He is the sole author of Architecture of First Societies: A Global Perspective (Wiley Press, 2013), which is a sensitive synthesis of first society architecture through time and includes custom-made drawings, maps and photographs. The book builds on the latest research in archeological and anthropological knowledge while at the same time challenging some of their received perspectives.

Jarzombek’s ground-breaking work on global architecture history was highlighted by a 2.5 million dollar grant from the Andrew W. Mellon Foundation that Jarzombek received with co-PI, Vikramāditya Prakash (University of Washington, Seattle), to create a new scholarly entity called Global Architecture History Teaching Collaborative (GAHTC). Promoting the development and exchange of teaching materials for architectural history education across the globe, the collaborative provides awards to members and their teams to develop new lecture material from global perspectives.

Urban destruction in the modern era is another focus of Jarzombek's work. His Urban Heterology: Dresden and the Dialectics of Post-Traumatic History takes on the issue of how erasure and rebuilding in Dresden force us to rethink the conventions of urban history. The issue is also at the core of the book about Krzysztof Wodiczko, City of Refuge: A 9/11 Memorial. He is currently working on a book called Architecture Modernity Enlightenment that reassesses contemporary architecture from the perspective of Enlightenment philosophers. His most recent book is Digital Stockholm Syndrome in the Post-Ontological Age.

He was a CASVA fellow (1985), Post-doctoral Resident Fellow at the J. Paul Getty Center for the History of Humanities and Art, Santa Monica, California (1986), a fellow at the Institute for Advanced Study, Princeton, NJ (1993), at the Canadian Center for Architecture (2001) and at the Sterling and Francine Clark Art Institute (2005). He serves on the board of several journals and academic institutions including the SSRC and the Buell Foundation, and was a member of the 2011 Deutsche Forschungsgemeinschaft (DFG, German Research Foundation) "Excellence Initiative."

How to Think Global: The Chieftain Continuum from RISD Media on Vimeo.