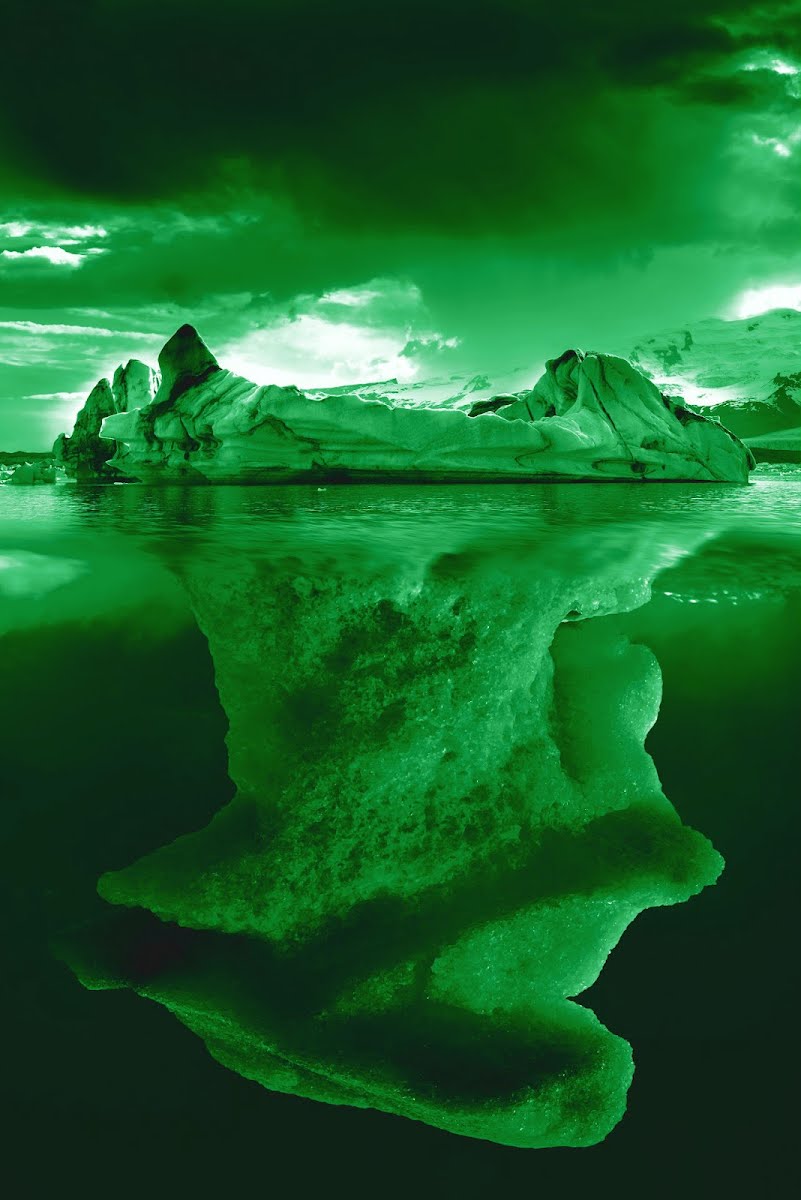 At a time when climate politics would seem to be stuck between a state of “melancholic paralysis” (Wark, 2015) and “passive nihilism” (Connolly, 2016), mobilizations occurring around just transitions stand as one of the few bright spots on the horizon. Discussions of just transitions are at different stages of development. They come with the usual bundle of issues, problems, controversies and setbacks. But they also come with potential and promise. In a bleak intellectual context, where the converging forces of climate destabilization and authoritarian populism would seem to be shrinking the ecopolitical imaginary to the propositions that we must either prepare for the worst or embrace a technocratic ecomodernist project to decarbonize the status quo, discussions circulating around just transitions are marked by a refreshing level of pragmatic concreteness and even a degree of hope.

Building on two previous meetings held at Brown and Northeastern by the Just Transitions Research Network in 2016 and 2017, this symposium will bring together a range of scholars and activists to map some of the different ways in which the search for just and rapid post carbon transitions now animates all manner of interventions--on the part of labor and climate justice activists, designers, architects, academics and artists--and is opening up intersectional spaces across movements fighting for racial and gender justice. We will explore the political, ideological, aesthetic, cultural and socio-technological barriers that stand in the way of just transitions in both the Global North and Global South. We will consider who is visible and who is rendered invisible in different kinds of transition discourses. This symposium will explore the potential material, political and ecological impacts of a renewables roll-out. Finally, we will debate the merits of just transitions premised on frameworks such as green growth, plenitude, degrowth, design futuring, decoloniality and beyond.

The concept of the just transition has its roots in the labor movement and the international labor movement has been one of the major forces pushing for the adoption of this concept in global climate negotiations. But labor is under attack across the planet--and just transitions beyond fossil capitalism will require the broadest possible alliance of social forces to move us towards a coherent vision of energy democracy. In this session, we explore the opportunities and the tensions around the call for rapid and just transitions. Can the struggles for energy democracy be expanded by thinking more carefully about the alliances that can be built between blue/white collar, green/pink collar conceptualizations of labor? What might be the theoretical and practical opportunities that exist between labor-focused just transitions and movements mobilizing around gendered labor and racial justice? Can the international labor movement become a mechanism for thinking about multi-scalar just transitions?

To what extent does the concept of the just transition open the potential to build new horizons for activist movements struggling for environmental justice, housing justice, energy justice and indigenous justice here and beyond? How do local movements, around particular sites of fossil capital, energy grids, housing, and transit, scale up and out, and link up as part of translocal, national, and transnational environmental justice movements? How do these movements orient to capitalism, the state, electoral politics, and other movements not explicitly identified as environmentalist?

Rapid and just decarbonization of the global economy must occur as soon as possible. Critical scholarship has demonstrated that all things remaining equal, a rapid transition to renewable energy and transportation systems is going to have significant impacts on land use patterns, ecologies and communities all along the global supply chain. Yet, it is also clear that critiques of the material impacts of renewables can take very different forms and be used to bolster very different kinds of political projects from environmental justice activism to ecocentric romanticism, from anti-civilization/neo-primitivist currents, to pro-nuclear ecomodernists and anti-renewables fossil-fuel advocates. In this panel, we seek to explore how critical scholarship on global supply chains can engage fully with hazardous impacts of the big renewables roll out whilst also keeping the door open for reconfigurations and different modes of deployment that open up new possibilities for energy democracy.

What might the design aesthetics of a just transition look like? Might it involve a move beyond eco-nostalgia for “the Nature we have lost” and a recognition that we are going to have new relations to new socio-natures and technonatures and designs with new natures? How does the struggle for post and decolonial interventions impact who has voice and how is represented in the just transition? Might a just transition involve thinking about futures but in ways that break from older modernist futurings?

Would a just transition in the U.S. require the implementation of green social democracy? And/or do we need to move forward with new visions of social ownership, plentitude, and platform co-operatives? In this panel we will explore and appraise the range of different visions and proposals that are currently on the table for re-imaging left-green futures.

The question of whether a long-term vision for the just transition should be premised on Left ecomodernism, degrowth, green growth, a critical and hybrid ecosocialism or some position in between has become ever more intensely debated across the pages of Jacobin, Monthly Review, New Left Review and in many other places besides. From debates around automation/UBI and plenitude to the 100% renewables/green nuclear debates, from the question of whether sustainable agriculture will involve sustainable intensification or new agro-ecologies to debates around the green new deal, the Green Left seems to be increasingly split on key issues. What is a viable long term vision for a political economy concerned with the just transition?