Chrissie Iles | An Inadequate History of the Projected Image 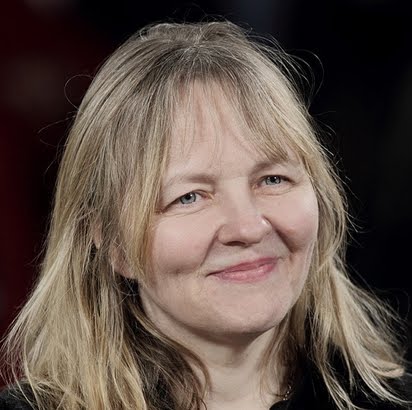 This lecture proposes new readings of the history of the projected image in American art since the 1960s, foregrounding issues around the black cinematic to propose alternative models to the assumptions of whiteness that have dominated the history of moving image art, and challenging the presumed neutrality of cinematic tropes including the camera, the screen, light, the gaze, opacity, and surveillance.

This lecture is co-sponsored by the department of Film, Animation and Video.

Chrissie Iles is the Anne and Joel Ehrenkranz Curator at the Whitney Museum of American Art. Her specialization is the work of emerging artists, moving image art, and art of the 1960s and 1970s. She has co-curated two Whitney Biennials, and numerous exhibitions of the moving image as well as sculpture, including a retrospective of Dan Graham. Her most recent exhibition, ‘Dreamlands’, explored the role of immersive moving image installations in the history of American art from 1905 to the present. She is responsible for building the moving image part of the Whitney Museum’s permanent collection. She is a member of the Graduate Committee of the Center for Curatorial Studies at Bard College, and a visiting professor in the Art Department at Columbia University. She was awarded an honorary doctorate by the Art History Department at Bristol University, England, in 2015.