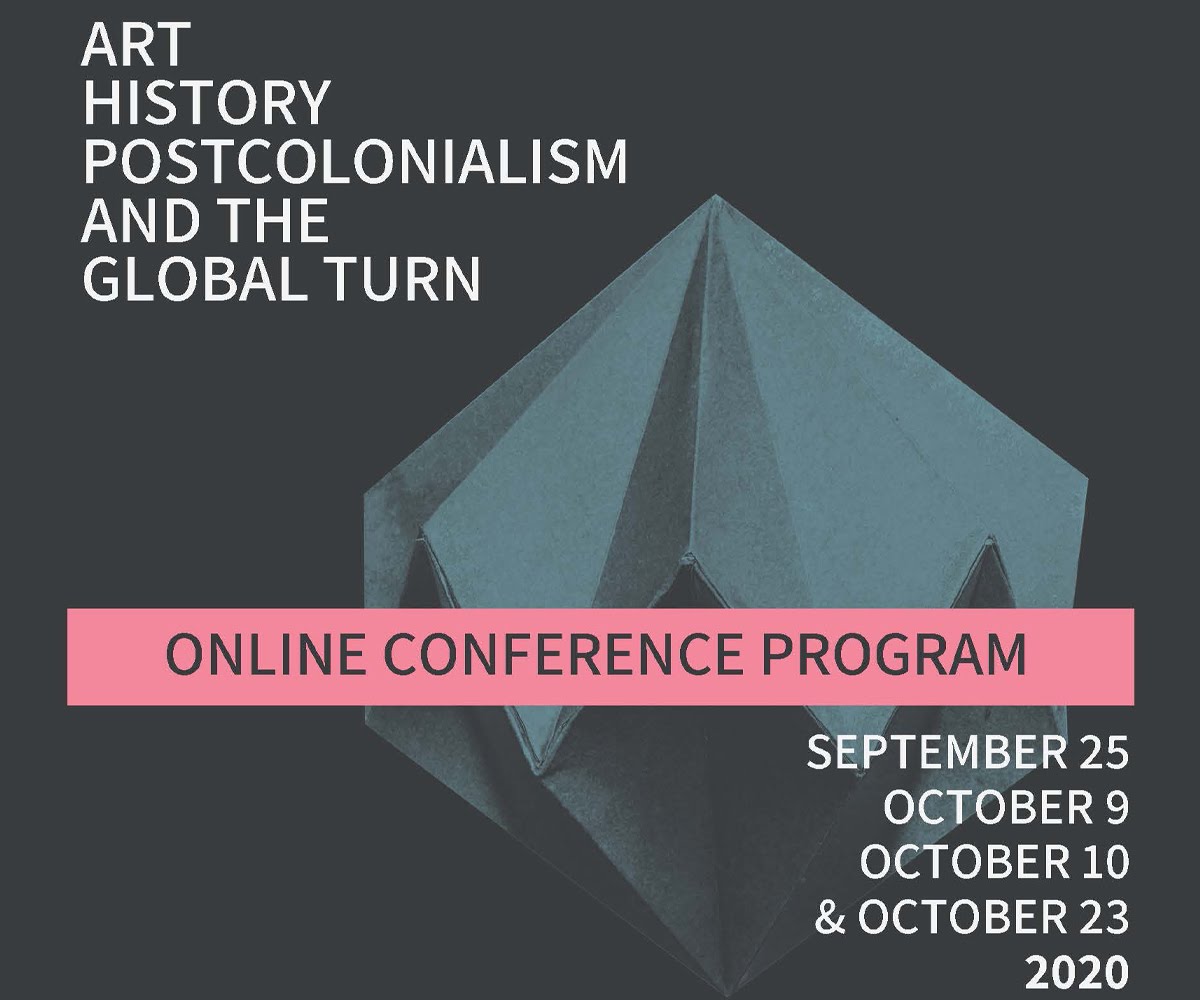 Some twenty years ago, Dutch architect Rem Koolhaas, took a notorious flight over Lagos in the Nigerian presidential helicopter. In sprawling recycling operations under unfinished clover leaves, unending traffic jams, and the sea of tin roofs floating over the Lagos Lagoon that he saw below, Koolhaas proclaimed seeing “patterns” of a new, relentlessly inventive modernity. Its inhabitants worked with the speed of capital itself, ignoring outdated divisions of modern urban planning we were still following in the global North, were told in a subsequent book and accompanying film. Koolhaas was not the first, nor would be the last, architect/planner/expert to see the possibility of an alternative future in the Third World. In the postwar era, this outlook can be traced to the oft-declared “humanist” turn in architectural discussions in the 1960s that paralleled a similar humanist turn in development economics at the time. In this talk I will map how this reorientation also harbored a new mode of claiming expertise and deferring responsibility under the rubric of seeing “patterns” that continues to this day. In this genealogy, the pattern stands as a qualitative substitute for quantification. In seeking to discover patterns—cultural, formal, behavioral—the expert takes a pedagogical stance, willing to learn from the “ground” and relinquishing preordained authority. But in doing so, he conjures an idealized and independent subject for ever new forms of credit-baiting who doesn’t need any protection or guarantees, freeing both national and international clients of ensuing repercussions.

Alexander Alberro (Barnard/Columbia) Coloniality, Decoloniality, and the 'The Potosí Principle’ in the Twenty-first Century

My paper focuses on the project exhibition, “The Potosí Principle: Colonial Image Production in the Global Economy,” curated by Alice Creischer, Andreas Siekmann, and Max Jorge Hinderer, as well as the critique it received from the Bolivian group of artists and scholars organized under the name El Colectivo when it opened at Madrid’s Reina Sofia Museum in 2010. “The Potosí Principle” explored the callous dynamics of global capitalism from the surprising perspective of the Spanish colonial empire and its distinctive imagery. It presented the tandem of the primitive accumulation of wealth and systematic genocide as a fundamental capitalist “principle” that facilitated the exploitation of the Americas by the European economy. This principle becomes the conceptual basis for elaborating a genealogy backward and forwards, linking the framework of imperialism and the subsequent consolidation of capitalism to essential features of the early twenty-first-century neoliberal economy. The curators also experimented with figures of framing and point of view to develop exhibition techniques and narratives capable of fostering new subjectivities and new forms of identification. The resulting show merged history and place, discourse and design, the performative and the reflexive. Against the protocols of standard curatorial practice, the curators paid as much attention to the politics of display as to the display of politics. Despite the innovative techniques of presentation and interpretative boldness of the exhibition, however, El Colectivo accused the German curators of insufficiently taking into consideration the resistance efforts of indigenous peoples in the Andes. The group published a counter-catalogue, Principio Potosí Reverso, that argued that Creischer and the others had maintained the colonization of knowledge and of beings that the colonial world had inaugurated with the emergence of the Atlantic commercial circuits in the sixteenth century, and failed to decolonize the structure of exhibition-making. What was at stake in El Colectivo’s criticism? How justified were its claims? And what might this conflict tell us about the relationship between postcolonialism and art history in the twenty-first century?