Alexandra Lange | Conversations in Contemporary Design: Looking for Role Models in All the Wrong Places 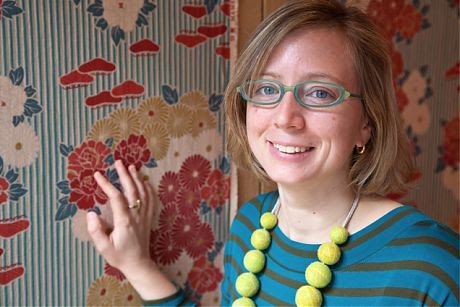 The idea that architecture is created by a single individual has long been a fiction, perpetuated by the media as well as design history. In my early years as a critic I sought female role models that fit that same heroic pattern, beginning with Ada Louise Huxtable, the only woman architecture critic I could see. Eventually I realized, however, that this quest perpetuated the same fiction of the individual going it alone and limited my creativity as a thinker. For criticism to reflect architecture as it really is, and for architecture to reflect society as it really is, the quest should not be for a role model but for a chorus.

Alexandra Lange is a design critic and author for the forthcoming "Meet Me by the Fountain: An Inside History of the Mall" (Bloomsbury, June 2022), among other books. She has written extensively on postwar design for children and in the domestic sphere. She has been the architecture critic for Curbed, and her work has appeared in CityLab, Dezeen, New York Magazine, the New York Times and the New Yorker.