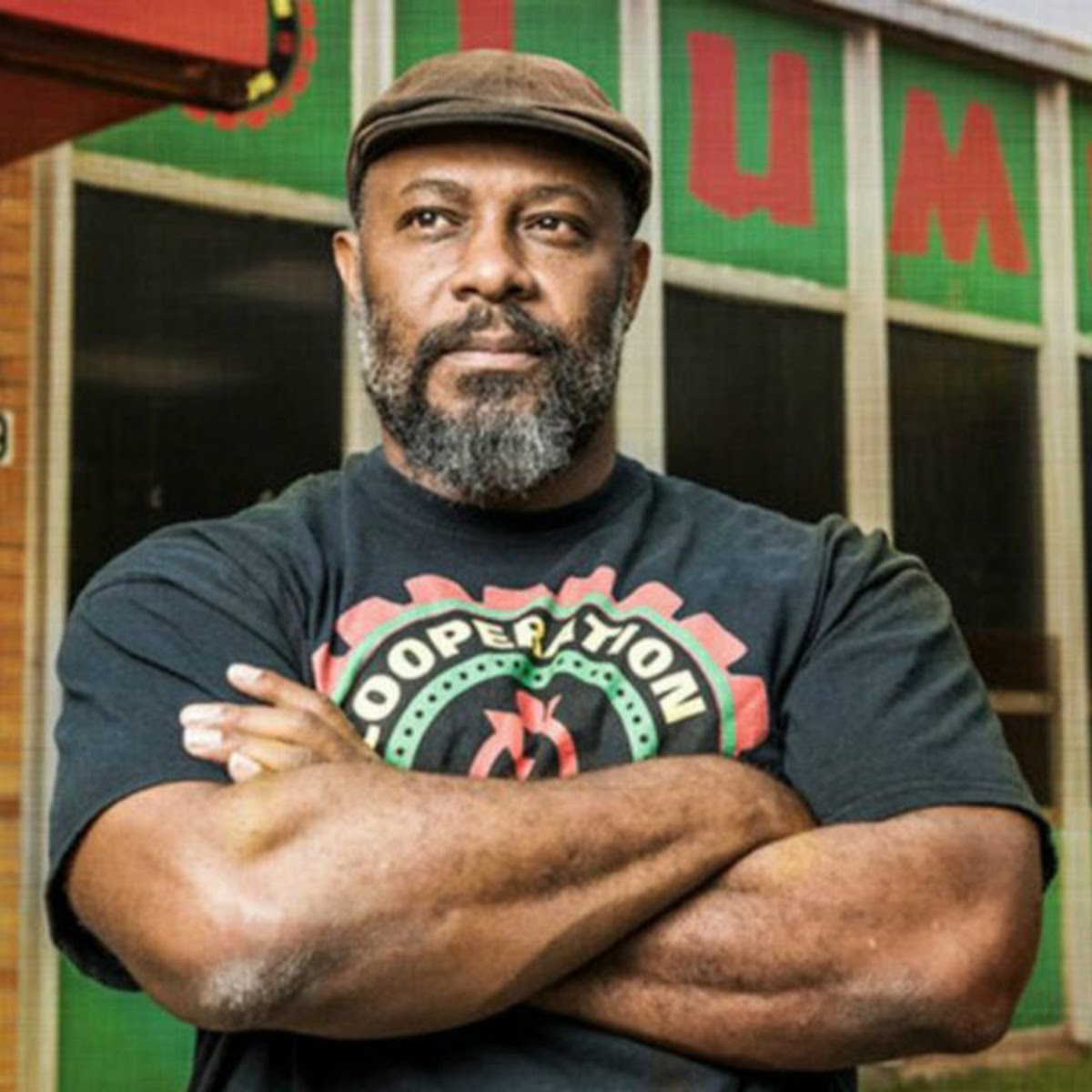 Kali Akuno is a co-founder and co-director of Cooperation Jackson.

Kali served as the Director of Special Projects and External Funding in the Mayoral Administration of the late Chokwe Lumumba of Jackson, MS. His focus in this role was supporting cooperative development, the introduction of eco-friendly and carbon reduction methods of operation, and the promotion of human rights and international relations for the city.

Kali also served as the Co-Director of the US Human Rights Network, the Executive Director of the Peoples' Hurricane Relief Fund (PHRF) based in New Orleans, Louisiana after Hurricane Katrina. And was a co-founder of the School of Social Justice and Community Development (SSJCD), a public school serving the academic needs of low-income African American and Latino communities in Oakland, California.