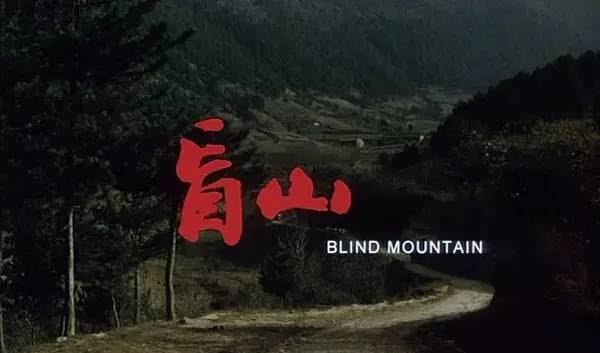 Blind Mountain follows a young woman, Bai Xuemei, in the early 1990s who is looking for work to fund her brother's education and pay off her parents' debts after they paid for her to go through college. After a month of fruitless searching, some people offer her a well paid job; however, this is a trick and instead they drug her and then pretend to be her family and sell her as a bride to a villager in the Qin Mountains of China's Shaanxi province.

Trapped in the fiercely traditional village, where her documents have been taken away and she is physically restrained at times, the young woman finds her avenues of escape are blocked. As she searches for allies, including a boy, a school teacher and a mailman, she experiences rape by her "husband" and beatings at the hands of the villagers, her husband, and his parents.

Sponsored by the Liberal Arts Division, Departments of HPSS and FAV, and the Cho Fund.