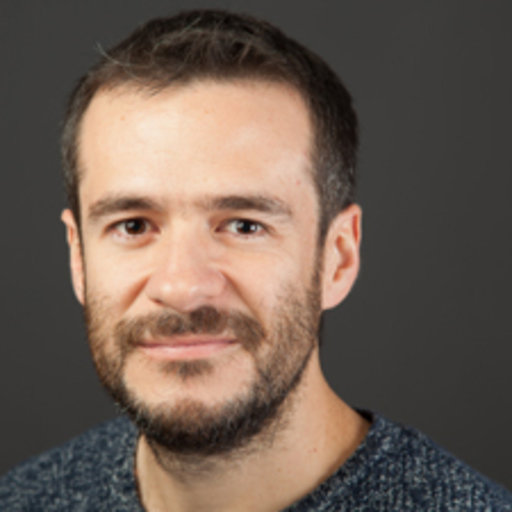 Martín Arboleda is based at the School of Sociology, Universidad Diego Portales, Santiago de Chile. During the 2016-2018 period, he was an Urban Studies Foundation Postdoctoral Research Fellow based at the Harvard GSD, and he continues to collaborate actively with the UTL. His research program is articulated on the basis of an engagement with the fields of global political economy, critical urban theory, and agrarian studies. His work interrogates the role that primary-commodity production performs in the political economy of urbanization and of global capitalism. His forthcoming book, titled Planetary Mine: Territories of Extraction Under Late Capitalism (Verso, 2020), rethinks the politics and territoriality of primary commodity production in Chile, especially as East Asian economies emerge as the new pivot of the capitalist world-system, and extractive industries become reorganized in the form of logistical networks.

Currently, and on the basis of a critical theorization of the circulation of capital, he is working on a project that seeks to illuminate the territorial and political ramifications of the logistics revolution in Chile’s agro-food systems. This entails an interrogation of how infrastructures of connectivity (logistical, financial, and digital) have enabled novel forms of functional integration between spaces of production, transport, storage, and urban mass consumption. At the same time, this project is intended to explore the modalities of sociopolitical mobilization unfolding across the ‘chokepoints’ of the agro-food supply chain in Chile. This includes not only an interrogation of evolving formations of contestation, but also of the affirmative visions and experiments (both past and present) seeking to develop an agro-food system that is democratically-governed, and which empowers workers, agricultural producers, and consumers. Martín completed his PhD in Politics at the University of Manchester, UK, in 2015.