Visiting Scholar: Ezio Manzini | Being Terrestrial: A design culture for the Anthropocene 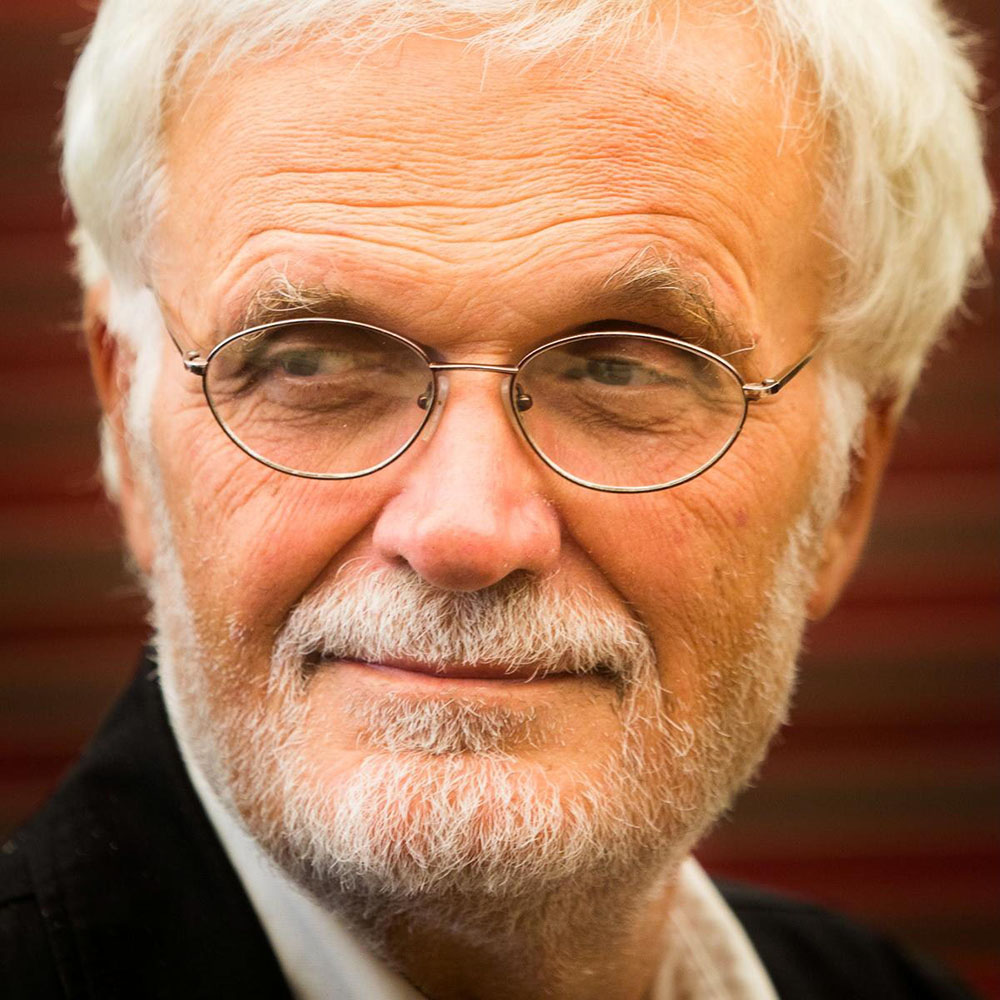 The Anthropocene is the geological era of the Earth in which human activities produce transformations on a planetary scale. And it is also the one in which the terrestrial ecosystem reacts to human action by changing itself in an evident way. That is, such as to create the ecological (and therefore climatic and social) state of emergency in which we find ourselves today. Therefore, in the Anthropocene, the future of the Earth, and with it that of us human beings, is also a matter of design choices. And behind them, of design culture. To tackle these issues, Bruno Latour's recent reflection is proposed as a starting point (B. Latour, Down to Earth. Politics in the New Climate Regime, Cambridge, Polity Press, 2018). In particular, the focus is on the need to abandon the idea of progress intended as a shift on the axis of modernization, which goes from the Local to the Global. And to recognize the emergence of a third pole to move towards - an attractor that Latour describes as the "Terrestrial”, intended as a planetary living system. The discovery of the Terrestrial therefore introduces another axis with respect to which to evaluate our design choices: that which goes from the Local-Global polarization to the Terrestrial.

Design was born as an agent of modernization and has evolved by placing itself on the Local-Global axis. The work hypothesis indicated above modifies this picture and proposes to consider its potential as an agent in the new direction towards the Terrestrial. By implementing this reorientation some interesting lines of reflection emerge.

1. The Terrestrial is not the Spaceship Earth. It is a living system that we cannot guide or produce. But that we can accompany and regenerate. And of which we can and must take care.

2. The Terrestrial converges with social innovation. Its distinctive features are similar to those presented by a constellation of innovative initiatives that have emerged over the past 15 years. And that, for this reason, can be defined regenerative projects

3. The Terrestrial as an attractor of regenerative projects. In the Terrestrial perspective, these projects reinforce each other giving rise to an evolutionary process with a recognizable direction. The one that goes from the Local-Global to the Terrestrial.

4. Regenerative projects reinforce the Terrestrial. They are working prototypes that make it visible and tangible. Therefore, in addition to having an immediate social and environmental value, they are also experiments on how “to be Terrestrial".

5. The Terrestrial and the regenerative projects create a virtuous circle. The first is an attractor that can stimulate and guide a large number of the seconds. In turn, the seconds, give the first, i.e. the Terrestrial, more visibility and tangibility. Doing so they increase its attractiveness. And so on.

6. In the Anthropocene the design culture is Terrestrial. It must give the experts, and all the actors involved in the social conversation about the future, the ability to think of themselves as Terrestrial. And act accordingly.

Ezio Manzini is one of the world’s leading experts on design for social innovation and sustainability. He is Honorary Professor at Politecnico di Milano, Chair Professor at the University of the Arts London, and presently Distinguished Professor on Design for Social Innovation at ELISAVA, and guest professor at Tongji University and Jiangnan University Manzini is the founder of DESIS, an international network on design for social innovation and sustainability. Most recently, he is the author of Design when Everybody Designs, MIT Press, 2015 and The Politics of the Everyday, Bloomsbury, 2019 (Italian edition: Politiche del quotidiano, Edizioni di Comunità – CheFare, 2018). For his service to design he has been awarded the Compasso d’Oro, 1987, 2016, the Premio per l’innovazione (Ministero dell'Innovazione Italiano), 2010 and the Sir Misha Black Award, 2012. He has received honorary titles at several universities including Honorary Doctoral of Arts at Aalto University[7], Honorary Doctor of Fine Arts at The New School and Goldsmiths, University of London; Honorary Professor at the Glasgow School of Art; and Fellow at the Australian Centre for Science, Innovation and Society at the University of Melbourne