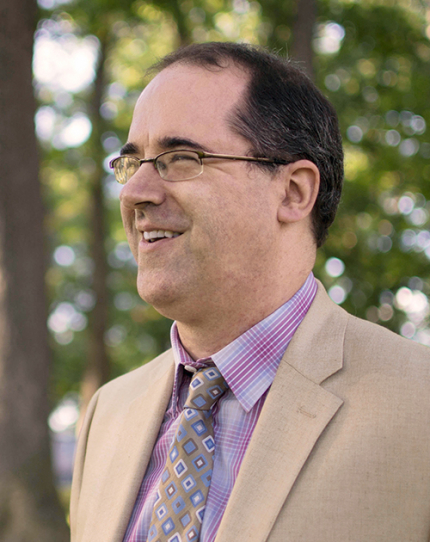 Who is responsible for the climate crisis? For everyone who isn’t a climate denialist, there’s an easy answer to the question: humanity. Who in their right mind would challenge the idea that climate change is anthropogenic (made by humans)? Are we not living in the Anthropocene: the Age of Man as geological force? Yes and no. It turns out that saying “Humans did it!” may obscure as much as it clarifies. A world of political difference lies between saying “Humans did it!” – and saying “Some humans did it!” Is it not more accurate to describe today’s climate crisis as capitalogenic (made by capital)? This presentation outlines the alternative to mainstream environmentalist accounts of climate crisis. That crisis is driven by capitalism as an ecology of exploitation and domination, deeply rooted in the history of European colonialism. The climate crisis is an epochal transition that systemically combines greenhouse gas pollution with the climate class divide, climate patriarchy, and climate apartheid. The history of justice in the twenty-first century will turn on how well we can identify these antagonisms, their histories, and their mutual interdependencies, and how adeptly we can build political coalitions that transcend these planetary contradictions.

Jason W. Moore is an environmental historian and historical geographer at Binghamton University, where he is professor of sociology. He is author or editor, most recently, of Capitalism in the Web of Life (Verso, 2015), Capitalocene o Antropocene? (Ombre Corte, 2017), Anthropocene or Capitalocene? Nature, History, and the Crisis of Capitalism (PM Press, 2016), and, with Raj Patel, A History of the World in Seven Cheap Things (University of California Press, 2017). His books and essays on environmental history, capitalism, and social theory have been widely recognized, including the Alice Hamilton Prize of the American Society for Environmental History (2003), the Distinguished Scholarship Award of the Section on the Political Economy of the World-System (American Sociological Association, 2002 for articles, and 2015 for Web of Life), and the Byres and Bernstein Prize in Agrarian Change (2011). He coordinates the World-Ecology Research Network. He can be reached at: jwmoore@binghamton.edu.